CALTANISSETTA: A TRIP AROUND 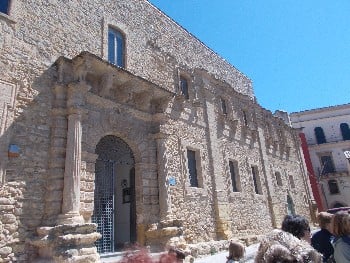 CALTANISSETTA: A TRIP AROUND

A breathtaking view there’ s in front of us: a striking valley called “Valle del Salso”, where you can see from one side the Madonie (mountains) and from the other side the sea. Our cultural trip is given by ancient archeological area like Sabucina, Piano della Fiera and Butera, Tornambè and Pietraperzia, but also the cities of Mazzarino and Caltanissetta. Mazzarino: sican centre conquered by greeks and mentioned by Erodoto, built at 550 mt from the sea level. Unesco’s Heritage, from the baroque period, it’s defined “City of Arts” thanks to the politic Carlo Maria Carafa, he belongs to the Branciforti’s family. He was the Butera’s Prince and he made built 25 churches and the Jesuit church of Sant’Ignazio and gave instructions to the farmer’s children. He also made two typhographies printing books knew in all the Europe. Today the Church is adapted as museum with paintings and a selection of literary works of the Prince, there are also many findings taken from the necropolis of Dessueri and from the Bubbonia mountain. The Convent of the Carmelitan Fathers, today is the town council, where you can find the tomb of Giovanni II Branciforti, Baron of Mazzarino, dead in 1471. It’s an elegant sculpture from the Gagini’ s school of the renaissance period. On the right side there’s the family crest: two lion paws crossed. Attached to the convent there’s the Church of Carmine, that has inside the tomb of Giovanni IV Branciforti and of his wife Dorotea Barresi, similar to the one of Federico II in Palermo, made of red marble. We also suggest to visit the Arabic-Norman Castle called “U Cannuni” (The Cannon) because of the remaining of his tower. From the castle you can see an incredible sight to the Mazzarino Valley , crossed by a Salso’s affluent, that made the territory quite fertile. It’s popular for a big cultivation of olive trees, pistachios and bitter almonds. Butera, it’s a small farm center at 400 mt from the sea level, it has a medieval castle with an archeological antiquarium and its findings belong to the Bubbonia’s mount, to the Fontana Calda necropolis and to the Piana della Fiera. Here it’s possible to visit megalithic tombs from the VII century B.C., they are situated between the gardens of the houses. From the castle you can have an amazing view on the Salso valley surranded by archeological sites, necropolis and at the same time on the cities of Caltanissetta, Niscemi and others towns. You have the impression to look fot the entire Sicily, because it’s possible to see Gela and the sea. Sabucina e Tornambè: These are sican archeological sites, one is located at 600 mt and the other one at 500 mt from the sea level. They‘ve got particular tombs with cave rooms on the ruins of circular huts of the XIII and XII century B.C. Sabucina still has perimetric walls with small entrance used to go out during nights of fighting. In these huts they have found casts of fusion for spearheads, arrows and swords. In Tornambè we got the experience of entering a rebuilt hut made by some archaeologists for the project “Archeo Green”. The hut got a circular base made with dry stones, a pitched roof made with wood and plants of the place waterproofed by clay. The Archaeological Museum of Caltanissetta, at the end of the trip, it’s the place to see the beautiful casts of metals, bronze fibulas, typical jewelries founded in the Sabaucina Hut , a wonderful Kore Statue and a small sican temple and a lot of pottery findings. 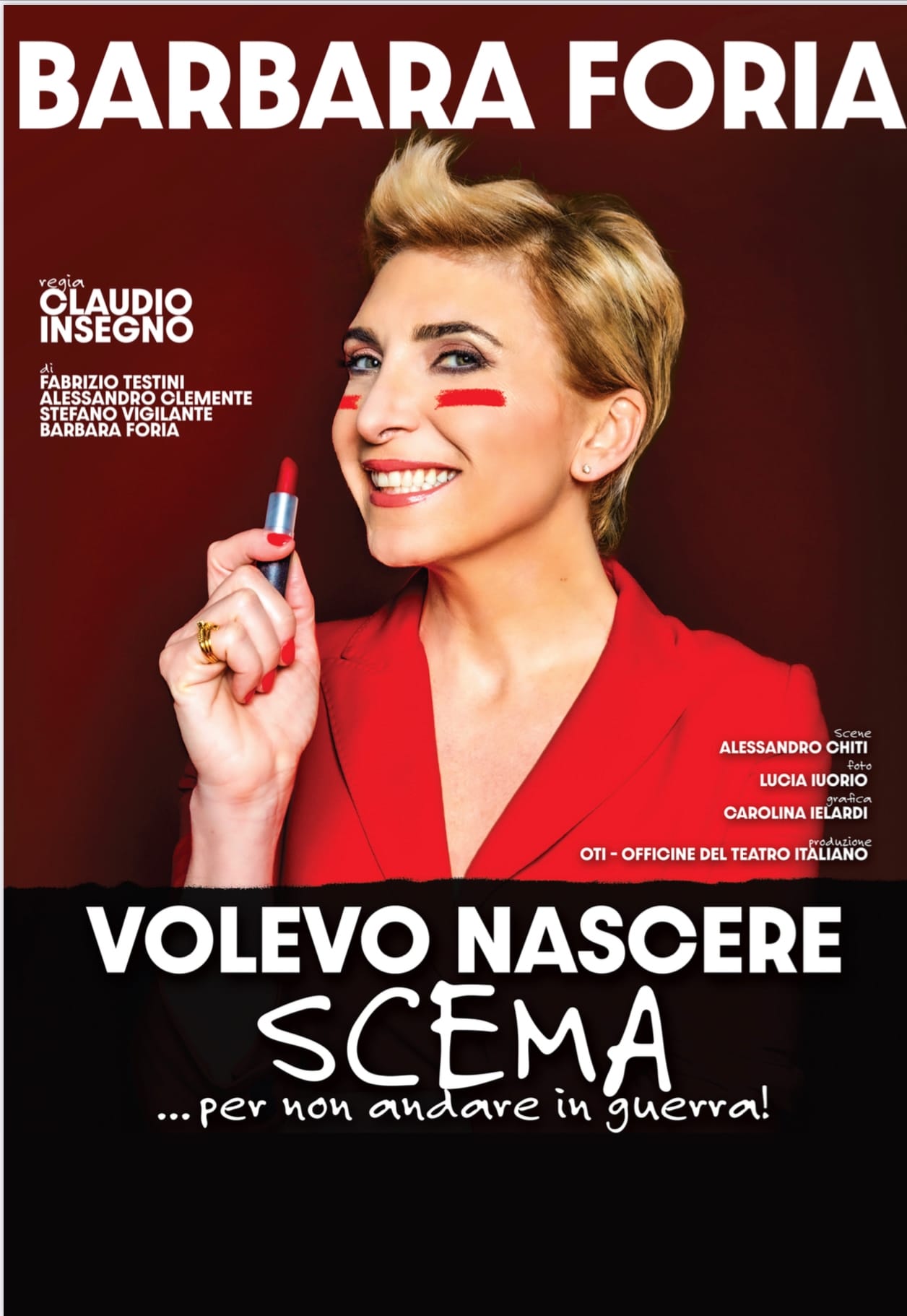 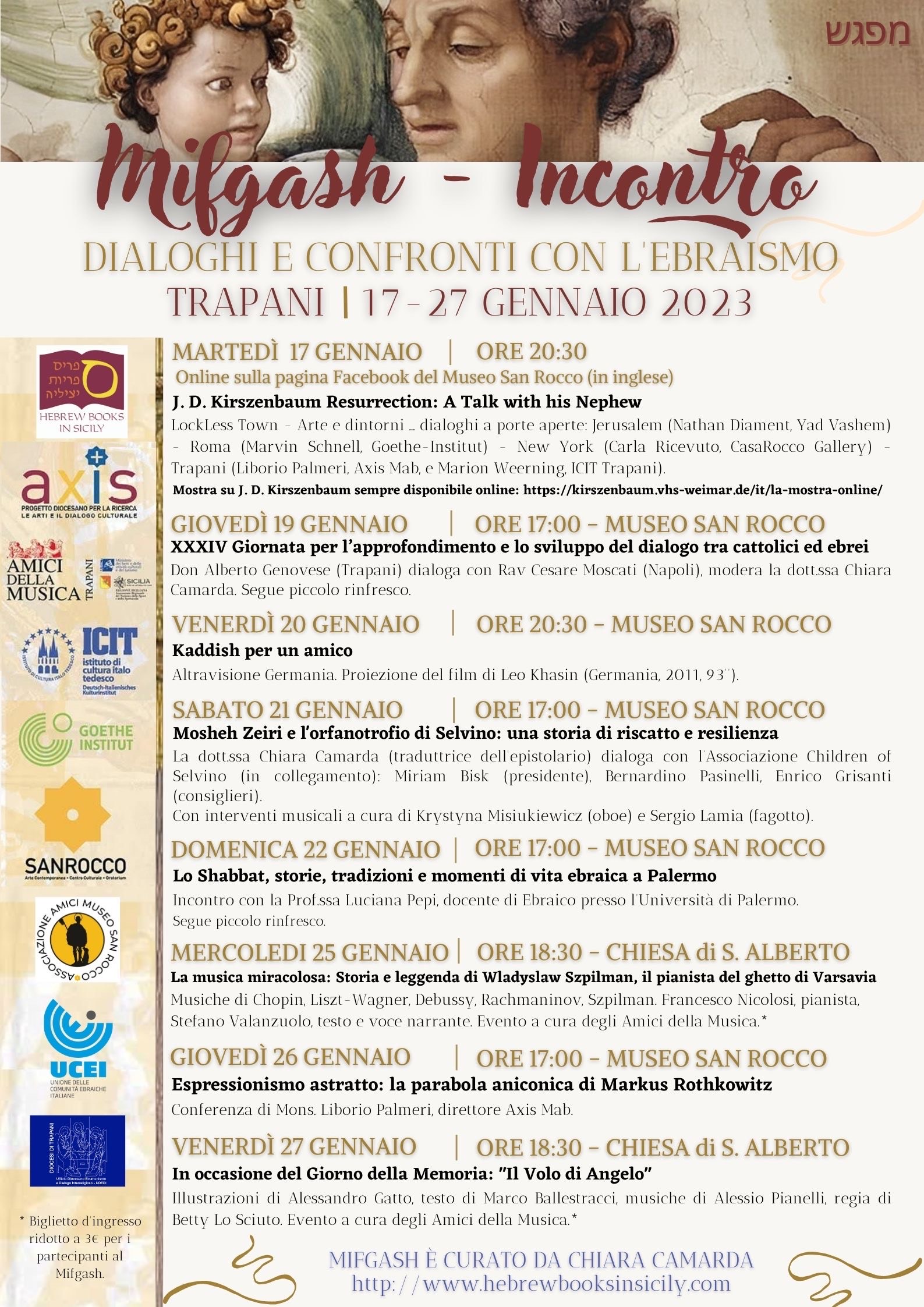 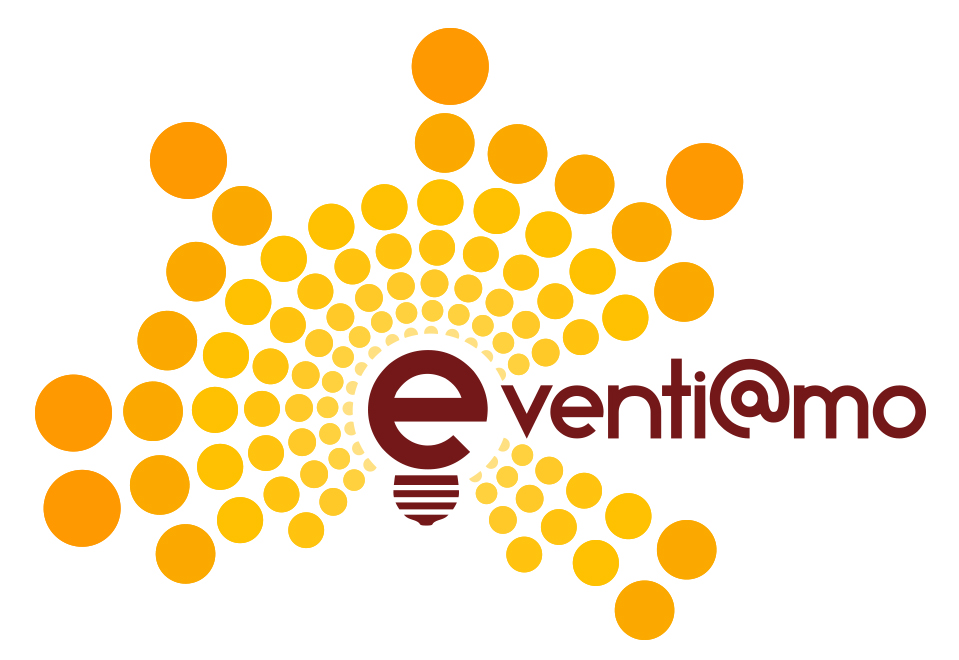